Hidden down a hard to find alleyway at 399/3 Silmom Soi 7 is Le Du restaurant. The name may sound French but it isn’t a French Restaurant. “Le Du” means, “season” in Thai. Chef Ton worked for many years in several Michelin starred restaurants in the USA. He graduated top of his class from the Culinary Institute of America and worked at Eleven Madison Park, The Modern, and Jean Georges restaurant. He is also a certified sommelier. But if you are expecting that caliber of cuisine when you dine here you will surely be disappointed. The space is VERY casual, dull and dimly lit. It has been awarded a Michelin star, why I’m not sure. It is a tourist spot with no locals. The service was average and definitely sub-par for a Michelin starred restaurant. Le Du is also number 37 on Asia’s Top 50 Restaurant List????

They offer four or six-course tasting menus only, as well as wine pairings. The food was average at best. There are so many fine dining experiences in Bangkok and I felt I wasted an evening here. The presentations and execution of the dishes were also unmemorable and uninspiring. As I write this I can’t remember a standout dish. The amuse was a simple slice of pineapple with some type of paste. What followed was hit or miss, and mostly underwhelming. If you don’t come with high expectations like I did you might have a decent meal. But I hadn’t been back to Bangkok in 15 years, so I was looking for a culinary experience, and I surely didn’t find it here. 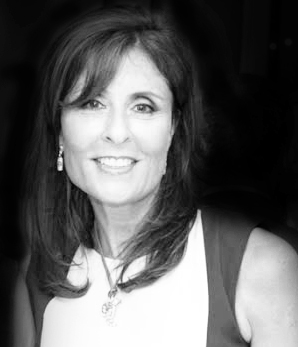 I may not be a professional writer, but I consider myself a professional eater ... on the recommendation of friends and family I've started this blog. I love to eat, read about food, travel, shop and explore new places.

Focusing mostly on Toronto, my home base, Miami, my second home and New York and Italy where I travel to the most, while also featuring other places I'm fortunate enough to visit, I'll share with you my most savoury tidbits along the way.

I hope you can take something away with you, a restaurant to try, fantastic shopping experience, great hotel to stay in or something to do next time you visit a new locale.